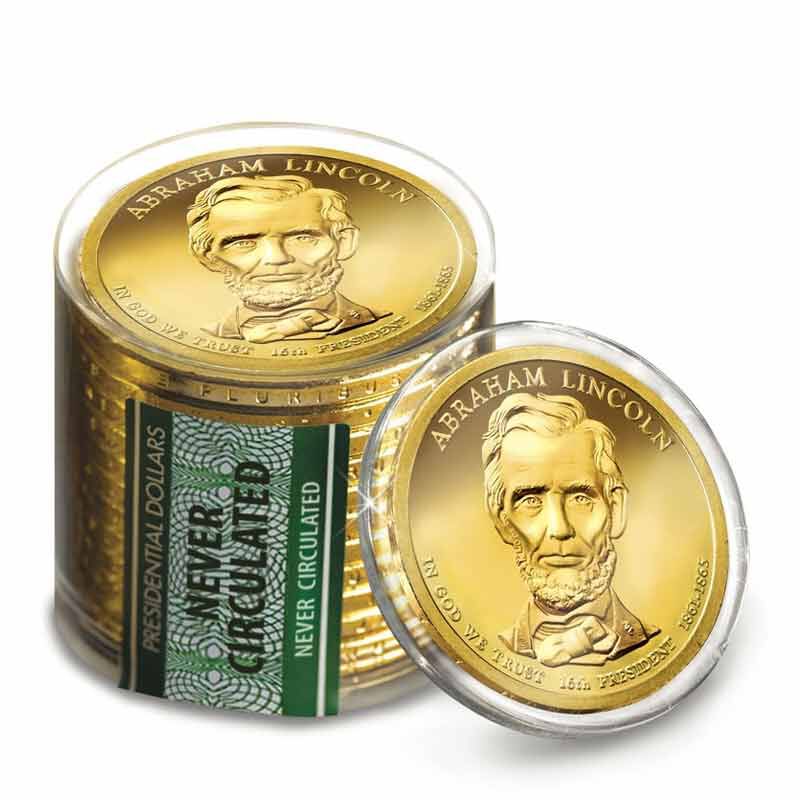 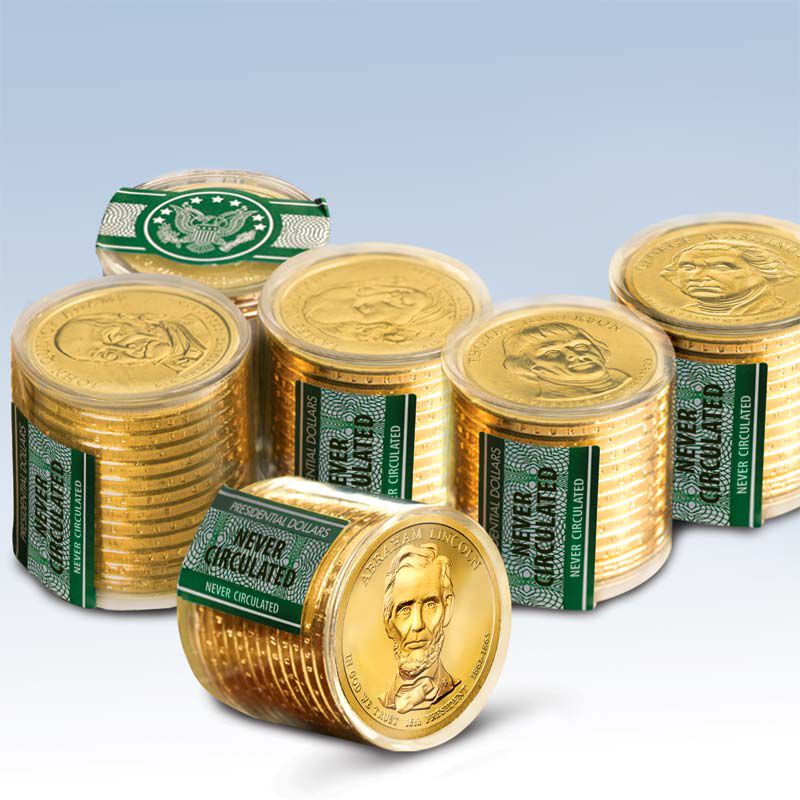 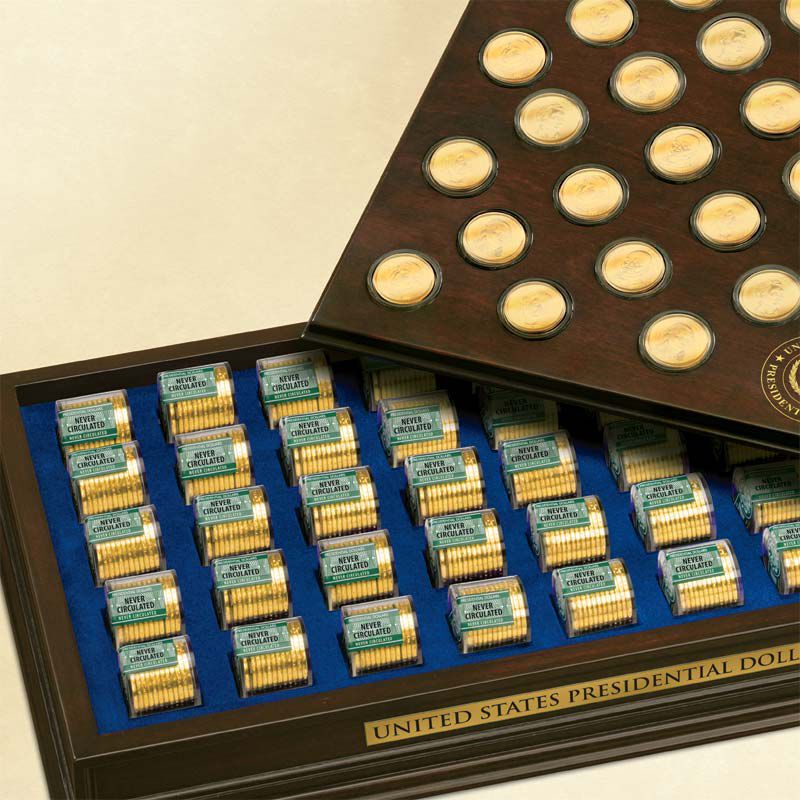 Now that this landmark series has ended, we are releasing the last remaining stock of never-circulated Presidential Dollars. EVERY President! EVERY year of issue!

Only a limited number of collections remain.  Once the last few coins are gone, they’re gone forever.

The U.S. Presidential Dollars series ended in 2016 — and many collectors were shocked to discover they had missed out on one of the greatest collections in American history. But now, you can take advantage of this special LAST CHANCE offer to acquire a personal treasury of these historic coins…while limited supplies last!

The U.S. Presidential Dollars series is widely acclaimed as one of America’s most important coin programs…and now, you can own not just one or two of these prized coins but sealed Collector Rolls of 12 never-circulated coins for every President in the series and every year of issue. Plus, you will receive a Bonus Coin to bring the total to 13 coins per President issued by the U.S. Mint.

The series was limited to deceased Presidents, and you will own all 40 coins for the most complete collection possible. Best of all, every coin in every roll is preserved in the coveted never-circulated condition preferred by collectors. You will also receive a FREE custom-crafted display case with your third shipment to house your stunning collection.

Show Less Show More
Ships in 1-2 weeks.
$39.95 per roll
Availability:
The link to Presidential Dollar Rolls has been copied
RESPOND NOW and you are guaranteed:

*The FREE display holds up to 45 coins and rolls. Presidential dollar coins have been minted honoring the 40 deceased presidents. The Danbury Mint offers specially commissioned presidential medals for the remaining 5 presidents to complete the top of the display.

Are you sure you want to remove the following product from the cart?